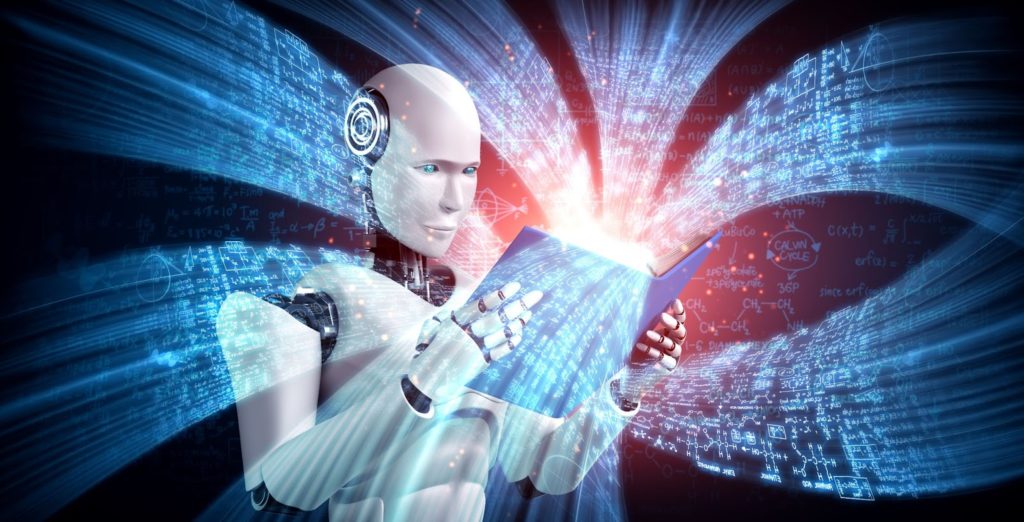 A word on machine learning, deep learning, and neural networks

Machine learning is an intelligent automation technology used from search engines and music recommendations to data security. In short, it is an application of AI that learns from available data and then applies what it has learned to make informed decisions. Applications vary widely :

Deep learning is a subset of machine learning designed to analyze data similar to how a human would. Deep learning uses a layered structure of algorithms called an artificial neural network to accomplish this. Applied to media like images or audio, deep learning is the underlying deepfake creating technology.

Provided that our societies rely heavily on sharing legitimate information, deepfake technologies sounds like they could pose more potential for abuse than most. In a world where uncertainty exists to a certain extent, whether deep learning is applied to media or not, the consequences could be dire. As for example :

Considering such realistic fake media exists, it is already virtually impossible for humans to determine whether a media content is fake or real. However, the technology to detect deep learning applied media is improving just as quickly as the technology to generate it.

Currently, AI-based technologies can detect deepfakes by looking for inconsistencies in facial movements, much like humans do. Although, a potential singularity is arising now, as it is possible to use the same AI-based detection technologies to rapidly train the deepfake AI itself.

A Coalition for Content Provenance and Authenticity (C2PA), which counts Adobe, Microsoft, Arm, Intel TruePic, and the BBC among its members, is set up to combat deepfake medias used for anything but controlled entertainment purposes like the ones you can create on sites like Hoodem.com. “The standard will allow content creators and editors to create media that can’t secretly be tampered with.”

Facebook is doing its fair share in developing counter-deepfake technologies, while Google has released a giant database of deepfakes to help develop Deepfake detection technologies. Twitter is also doing its best to prepare for the storm. AI-based technologies are advancing fast. Ten years ago, it was almost a pipe dream. Ten years from now, it will influence every second of our lives.

As we now know, GAFAs are expanding their AI R&D departments, creating many new jobs in the field, which is why the logical next step for tech colleges could be to create a “Deepfake Detection Degree.” MIT already conducted a famous project in Audio Deepfake detection, and UVA undergrads offer a new approach to detecting deepfake videos; the subject is already gaining traction among educational institutions.

So far, the distribution of information based on fake media such as fake news has proved to be almost undefeatable while reshaping our reality, and only time will reveal the champion in this fake media detection race. 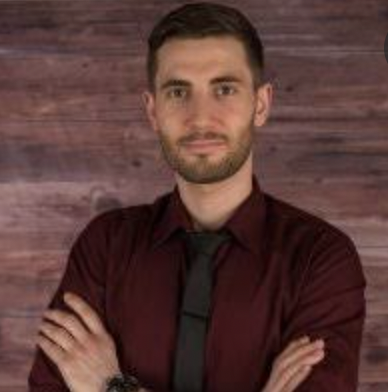 Hoodem™ is an online service allowing you to create a deepfake video of any person doing anything you can imagine (see example here). This person being you, or someone else. 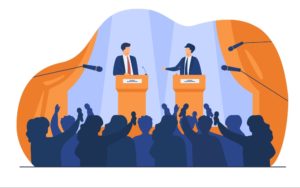 Hoodem's mission is to enable the unlimited creation of a new type of video content by the application of deep learning technologies. That is why we provide an accessible online software via our website and mobile applications where you can create unlimited deepfake videos with the face of anyone you want.

“Hoodem enable the unlimited creation of any deepfake video, safely and simply.”